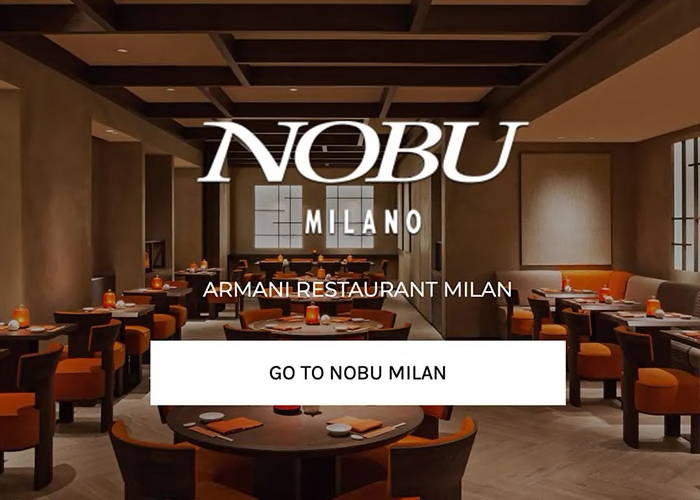 Nobu Milan is one of our collaborations and one of our first featured restaurants. The Nobu restaurant located inside the Emporio Armani store in Milan offers a menu that blends traditional Japanese cuisine with Peruvian and Italian influences. Reservations >> 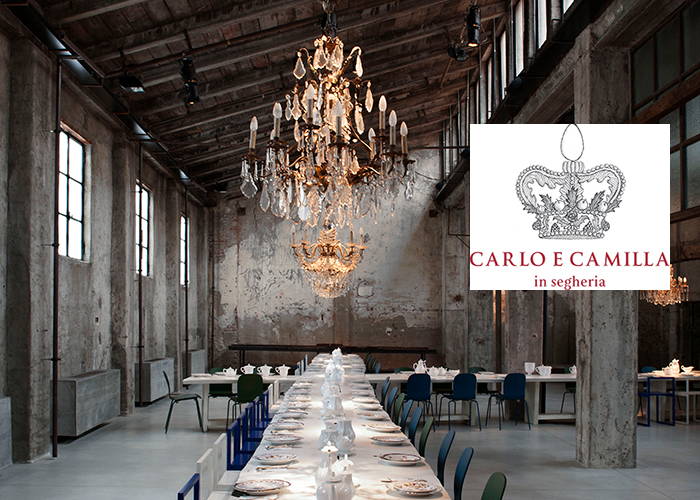 We recommend this beautiful restaurant in Milan, Carlo e Camilla in Segheria,
if you are on your way to Milan!
Adress: Via G. Meda 24, 20136 Milan
Reservations >> 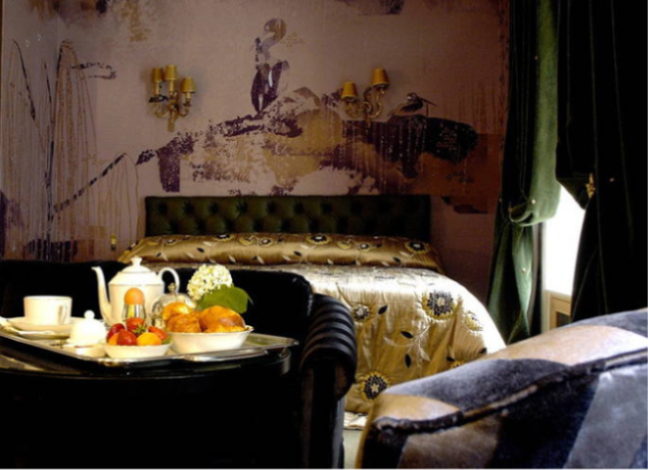 Oscar Comtet and Pierre Lacroix conceptualised and created Le Très Particulier on the basis of the greatest asset of Hôtel Particulier Montmartre: its gardens. In deed, they extend over 900m2, which ranks them among the most important in the City of Lights.
Adress: 23, AVENUE JUNOT, PAVILLON D, 75018 PARIS 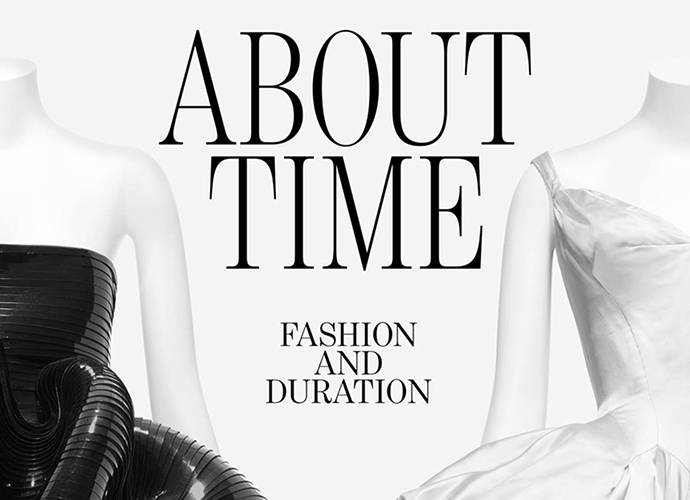 The Costume Institute, also known as The Met is celebrating 150 years... 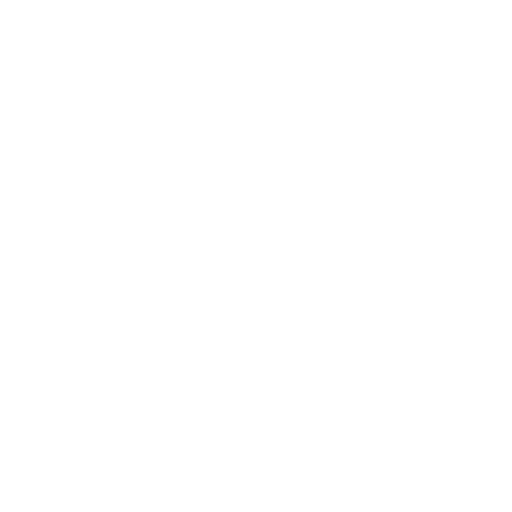 Inside of Brioni – Italian Luxurious Lifestyle

Bags: Inside Out at V&A

From rucksacks to despatch boxes, Birkin bags to Louis Vuitton luggage, Bags: Inside Out explores the style, function, design and craftsmanship of the ultimate accessory. Bags project bold statements to the outside world whilst concealing our most treasured belongings.

Featuring around 300 objects, varying in scale from tiny purses held on a fingertip to luxurious travel trunks, the exhibition explores the function, status and craftsmanship of these highly covetable objects from the 16th century to today.

The first section of the exhibition examines bags as practical objects designed to hold our belongings – from holiday outfits to confidential documents, make-up to money and even gas masks. Rare exhibits on show include a large embroidered burse used to protect Elizabeth I's Great Seal of England, a gas mask bag owned by HRH Queen Mary during the Second World War, Winston Churchill's red despatch box and Vivien Leigh's attaché case, as well as a striking Louis Vuitton trunk from the early 1900s.

Titled Status and Identity, the second of the exhibition sections looks at the central role of the bag in celebrity culture as well as its notoriety amongst the political and societal elite. Featuring a Hermès 'Kelly' named in honour of Grace Kelly, a 'Lady Dior' handbag named after Princess Diana, the Fendi 'Baguette' bag worn by and stolen from Sarah Jessica Parker in one of Sex and the City's most famous scenes and a gold Louis Vuitton 'Monogram Miroir' Speedy bag by Marc Jacobs popularised by Paris Hilton and Kim Kardashian. The first-ever made Hermès Birkin bag, owned by Jane Birkin, and Mulberry handbags worn by Kate Moss and Alexa Chung also feature. 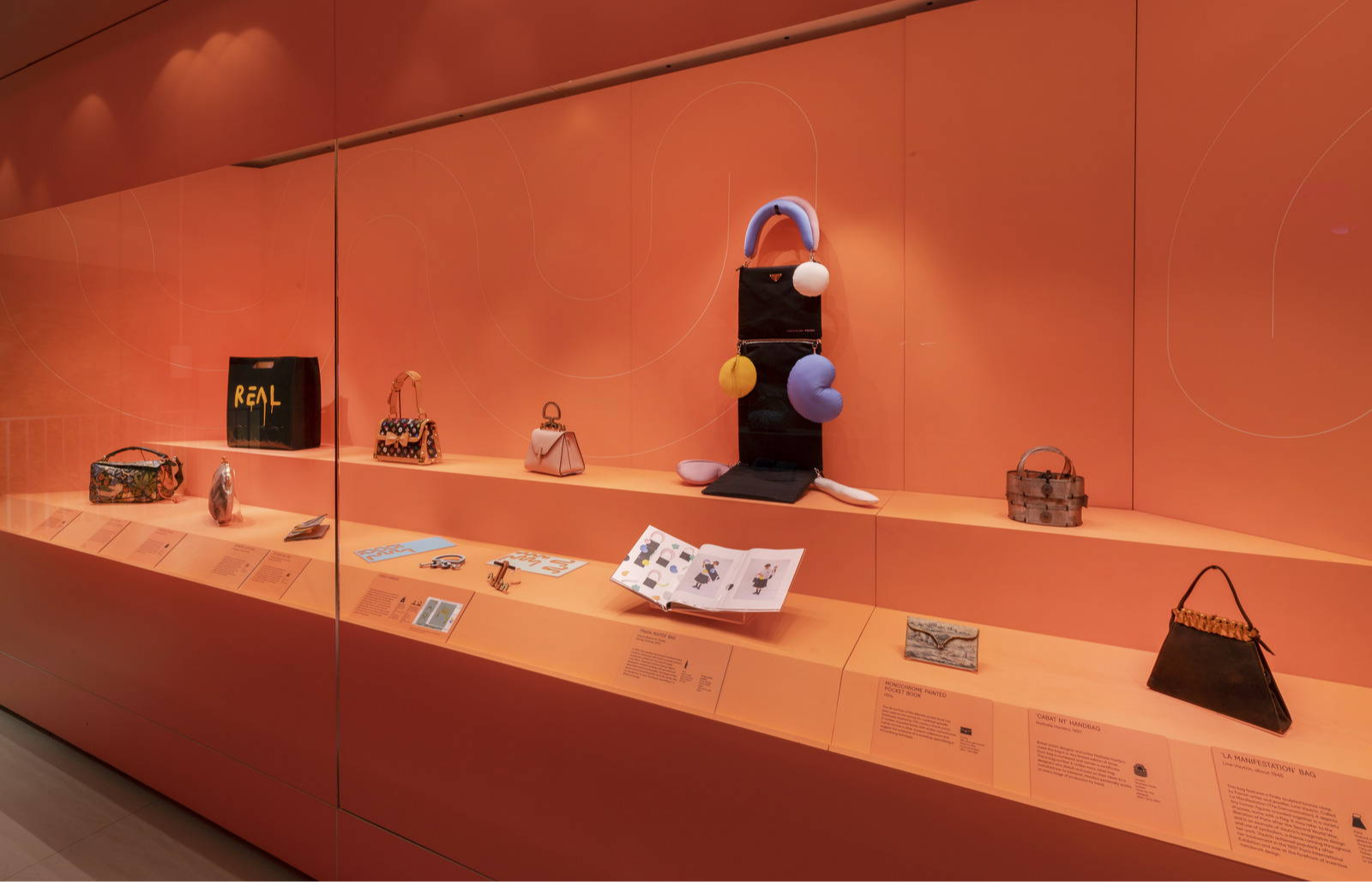 We understand that you are busy with your life, so we are here to make your life easier.

Don't hesitate to contact us if you need any assistance.

We value each and every customer and of course our first priority is to make you feel safe while shopping at our site.

Be happy! Well, we do have pandemic in our world and it might take a few days more that usual to get some of the items you purchased. We will do our best together with our hard working delivery guys, to deliver your purchases as fast as possible.